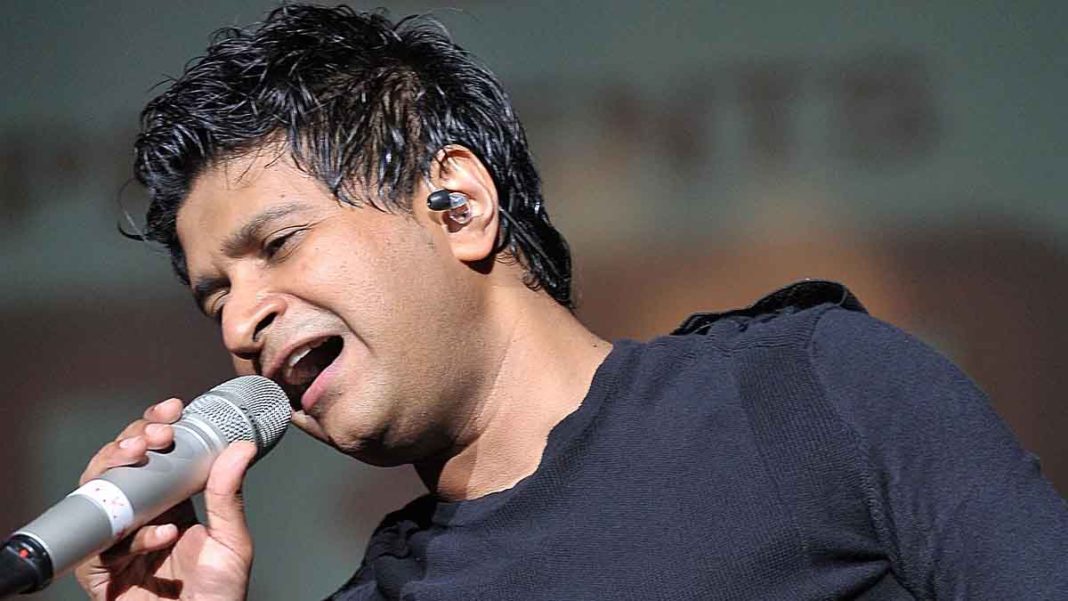 Eminent singer Krishnakumar Kunnath, better known as KK, breathed his last yesterday, 31st May 2022, at the age of 53. He was performing at a show in Kolkata when he complained of sudden discomfort. On being rushed to a nearby hospital, he was declared dead. And, with that, Indian music lost yet another of its gems. This comes as an even greater shock owing to the recent death of yet another of India’s treasured singers, Sidhu Moosewala, who’d established desi music on the global map. KK rose to success with his song, Pal, from his private album of the same name. His popularity wasn’t restricted solely to the Hindi film industry. The noted singer recorded a plethora of songs in Tamil, Telugu, Marathi, Malayalam, Bengali, and several other languages.

10 Of KK’s Most Soulful Gaane

Below are 10 of KK’s most popular songs.

Read 25 Lata Mangeshkar Songs That We Grew Up On

Are any other of KK’S melodious songs that are always a part of your playlist? Jog down memory lane and #BeALittleMore in sharing in the comment section below.

Hair & Scalp Care 101: A Detailed Guide On How To Wash Hair & Dry It Correctly

Shikakai For Hair: 10 Desi Nuskhe To Use This Natural Ingredient For Longer, Stronger Zulfein