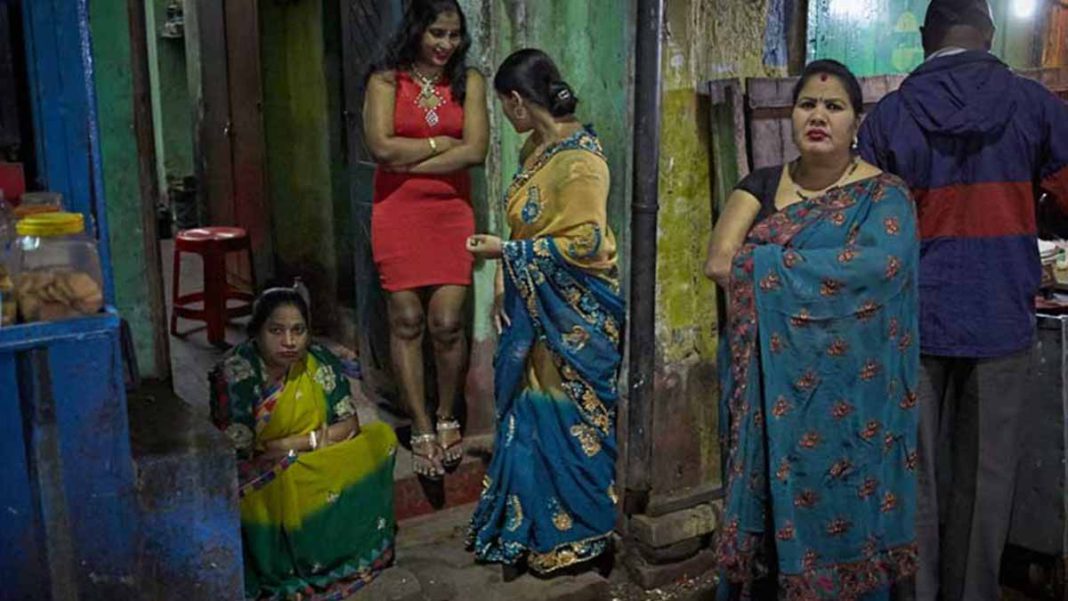 Right to dignity is a fundamental right of every human being. So what if prostitutes and sex workers are yet to be considered to be a part of the Indian population, not until now? That does not take away from them the basic right to be respected just like any other human being. Nobody can take away that right from them and nobody should. And that’s exactly what the Supreme Court of India has directed the police to do on 26th May, 2022.

The Supreme Court has directed the police force of all States and Union Territories to treat sex workers and their children with dignity and decency. The directive also mentions that the police cannot abuse them, verbally or physically.

The bench preceded by Justices L Nageswara Rao, B R Gavai, and A S Bopanna quoted the Immoral Traffic (Prevention) Act, 1956, to drive home the point that the constitutional protection that every citizen of the country enjoys extends to sex workers and their chikldren as well. The bench said that the facilities available to anyone who has experienced sexual assault is applicable to every sex worker who are survivors of sexual assault. They will also have the right to immediate medical assistance, in accordance with law.

Not just the police, the bench also mentioned that the Press Council of India should be requested to formulate appropriate guidelines to ensure that the media does the divulge the identities of sex workers during raids, rescue operations, and arrests, irrespective of whether they are victims or accused. Their photos should also not be telecast or published to protect their identities from getting divulged. The bench also mentioned that sex workers should be made aware of how to access teh judicial system, so that they can approach it to enforce their rights and prevent harassement from the police and trafficers.

The kind of profession that sex workers are associated with gives a certain section of society to believe that it is their right to mistreat them. They refuse to believe that they are humans too, made of the same bone and blood as all of us are. They also nurture the opinion that however they wish to treat them, they will always go scott-free. Saath khoon maaf. Because, after all, their bodies are up for sale. No wonder, the treatment meted out to sex workers and their children are abominable, to say the least.

3 Other Other Path-Breaking Judgements By The Judiciary

The Supreme Court’s directive to issue Aadhaar Card, Voter Card, and Ration Cards to all sex workers in India was made on December 14, 2021. The bench led by Justice L Nageswara Rao enforced that the fundamental rights guaranteed to every citizen of India is applicable to sex workers as well.

2. The Right Of Children To Use Their Mother’s Surname

The Delhi High Court, on August 6, 2021, mentioned that every child has the right to use his/her mother’s surname. It further stated that the father does not have the right to dictate terms and make it mandatory for his child to use his surname. This directive hit right on the head of patriarchy that makes it compulsory for children to bear the surname of his/her father and wives to carry the surname of their husbands.

In another breakthrough judgement, this time from the Kerala High Court, made on September 7, 2021, questioned the wave of homophobia that overpowers a sizable chunk of the Indian population. The High Court directed the authorities to remove the discriminatory an dde-humanising statements mentioned against the LGBTQIA+ community in a certain MBBS textbook.

Know about any other such progressive judgements made by the Indian judiciary in recent times? Share them in the comment section below.

10 Conscious Ways To Save The World From Water Depletion