Buzz 46: Sania Mirza & Shoaib Malik Are Rumoured To Be Officially Divorced – 5 Of Their Happy Moments When They Were Together 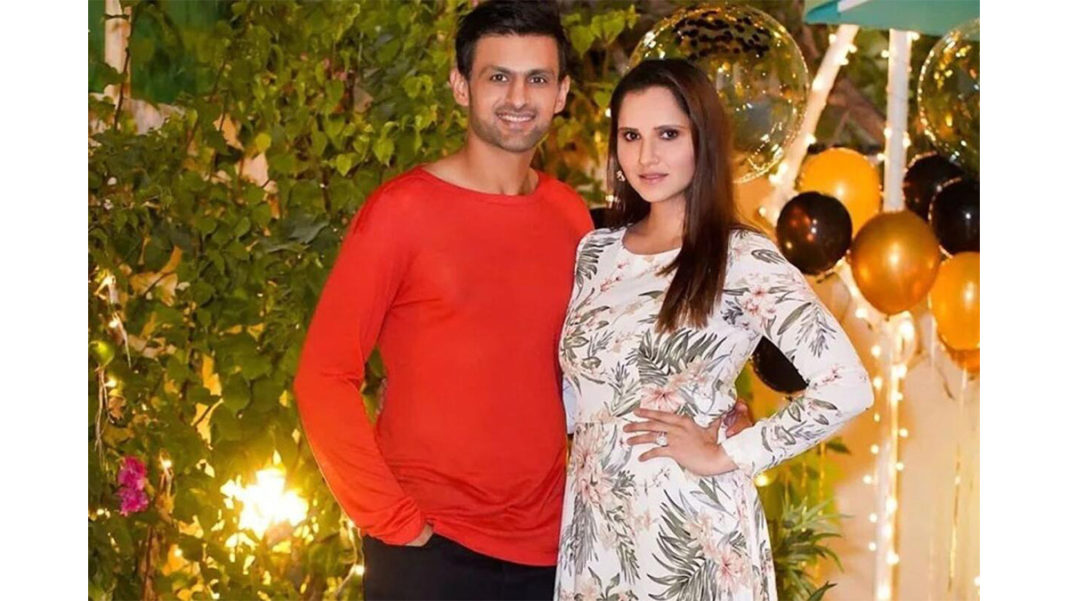 A friend close to the sports celebrity couple, Indian tennis player Sania Mirza and Pakistan cricketer Shoaib Malik has confirmed today that the couple is now officially divorced. While news about their separation had been doing the rounds for quite a few days now, it is probably true that the couple is officially divorced now. If rumours are to be believed, Shoaib was perhaps cheating on Sania, which led to the unfortunate turn of events.

While the couple will take time to come to terms with their divorce, here’s looking back at 5 happy moments that they’ve spent together while they were a couple.

The couple had met for the first while out on a date at a restaurant in Australia in 2004. On their third date, they both felt fireworks fly. The tennis champ said that it was Shoaib’s simplicity that she found very attractive. Although there was no formal marriage proposal from either one of them, the decision to spend their life together was mutual.

The couple tied the knot at a traditional ceremony held at Taj Krishna in India’s Hyderabad on 12th April 2010. The 5-day wedding ceremony included mehndi, walima, baraat and all the elaborate wedding shenanigans in the company of close members of the family and friends.

The sports couple is believed to have spent their honeymoon in Gilgit-Baltistan in undivided Jammu & Kashmir, India. Sania had shared panoramic pictures of her honeymoon on her social media.

4. Starting Life Together In Dubai

The couple chose Dubai as their place of residence and moved into the house of their dreams, decorated to suit their unique personalities. Sania has talked about her love for interior designing on several interviews and podcasts and had taken a keen interest in doing up the abode in Palm Jumeirah, Dubai.

The couple became proud parents to their son Izhaan in 2018, a new milestone in their life together. They are believed to co-parent him after they’ve supposedly gone their separate ways.