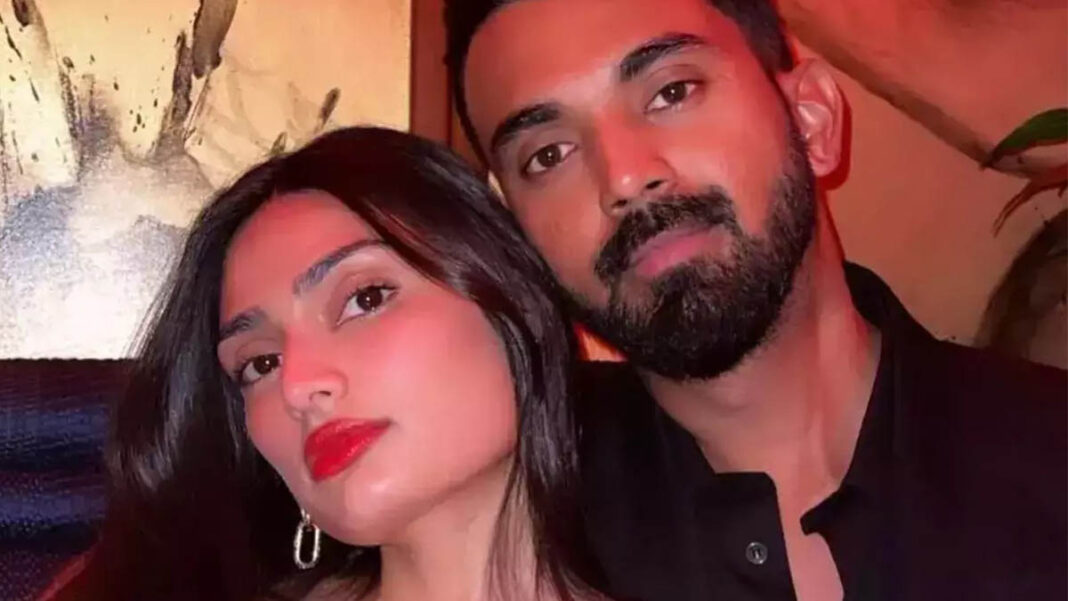 Yay! The news is finally out. The ace actor Suneil Shetty AKA Anna to the film fraternity confirmed the news of his daughter Athiya Shetty’s wedding to rising cricketer K L Rahul. And, hold onto your seat belt, the wedding is today! With the soon-to-be-newly-weds waiting to start a life together with bated breath with the blessings and good wishes of their near and dear ones, there are 5 other Bollywood celebs who are also rumoured to tie the knot this year.

Know more about who these celebs are and see whether your favourites feature among the list.

The couple had been dating for quite some time now but had kept it hidden from the public eye in the interest of privacy. Even with the paparazzi quizzing them about their relationship status, they hadn’t been able to confirm whether they were dating. However, Karan Johar, B-Town’s very own gossip King, had prodded both of them in different episodes of the last season, Season 7, where their blushing cheeks did all the talking, although they refrained from confirming the news verbally. Now that they have confirmed their relationship, rumours are rife that they are planning their wedding in February this year.

This duo is one of those who wholeheartedly believe in khullam khulla pyaar karenge hum dono. The Chhaiyya Chhaiyya girl had been dating the Gunday star since 2019 and have never flinched away from flaunting their love, respect, and adoration for each other. If rumours are to be believed, they are planning to start a life together in wedded bliss.

Read: 5 Shandaar Wedding Themes You Can Pick From For Your Shaadi

The power hero from Commando had got engaged with fashion designer Nandita Mahtani in September 2021. However, there is no news of them planning a wedding yet. Their ardent fans are convinced that they will tie the knot this year.

7 Tips For Smudge-Proof Makeup That Looks Great All Day 

9 Custom Christmas Gift Ideas For Your Loved Ones (Aur 5 Options You Can DIY!)